Meet Janet: Queen of the Condos 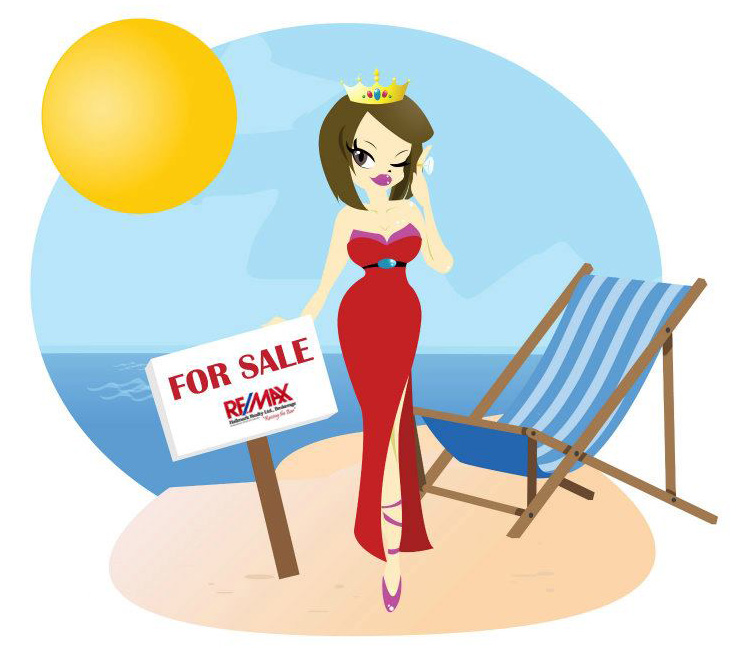 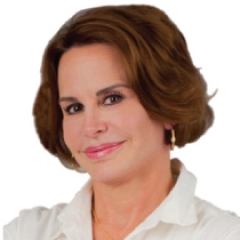 Janet boasts a 22 year career in various aspects of Real Estate. Janet has worked in the Real Estate industry in many different capacities since 1987. Already the owner of a property management company, Janet took her Real Estate Law course in 1988 and worked on the legal side of Real Estate for several years. In 1995, while her property management company flourished, Janet also starting working as her husband’s assistant focusing on marketing, new construction and client care. In 2005, she finally made the leap to the sales end of Real Estate. With a focus on the New Home Construction sites, it is not uncommon to see Janet also serving as the in-house design consultant for most of the new home sites that she oversees. She brings a working knowledge of City Hall, zone changes, Heritage Designation and site marketing with her to every project the Team takes on. Also serving as the Team’s Landlord/Tenant expert, many of Janet’s tenant application clauses, search practices and lease constructions are regarded as the best in the business. Products of 23 years of hard labour in the Landlord/Tenant Tribunal Courts. This past year has seen Janet on the W Network as one of the stars of the Real Estate show “The Agents” where she brings her down to earth and approachable style to millions of viewers while selling real estate. Active in Breast Cancer fund raising and Meagan’s Walk, Janet is also a constant presence on the running trails in the beach/bluffs area.