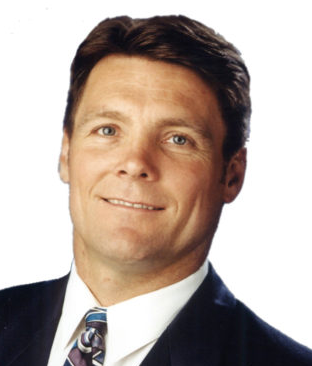 Starting out as a Real Estate investor in 1985, Al Sinclair quickly became one of the most successful investors and Landlords in Toronto. Owning up to 46 multi-units at one time, Al left his corporate job and became a full time investor and landlord in his mid-twenties.

Throughout this process, Al became very disillusioned with how the Real Estate buying and selling process was handled and the lack of service and expertise that was being offered. In short, he felt he could do better.   Fully licensed by 1987 primarily to service his own Real Estate needs, Al quickly became the agent of choice for many other investors because of his attention to detail and his vast experience with multi-units and house flips. And because of the service.

By 1989, Al was the #1 sales agent in his Real Estate office and has not budged from that spot since.

After building his own home in 2001, his experience with renovation and new construction caught the eye of several large scale builders in Toronto. His presence has been felt in City Hall with zone change and site approvals for several projects throughout the GTA. His overall marketing of these new developments and his ability to attract his own buyers has kept him a favourite among builders from Ajax to Woodbridge.

A team player since his University of York days when he Captained the Varsity Hockey Team until he graduated with a Business degree, Al had the idea to put together a hand-picked team of Real Estate Professionals with the same commitment to customer service and attention to detail that he had.

His 25+ years of experience and continued success caught the eye of CP24 this past year and every week viewers can watch Al on CP24 “Hot Property” where he serves as the Real Estate expert. 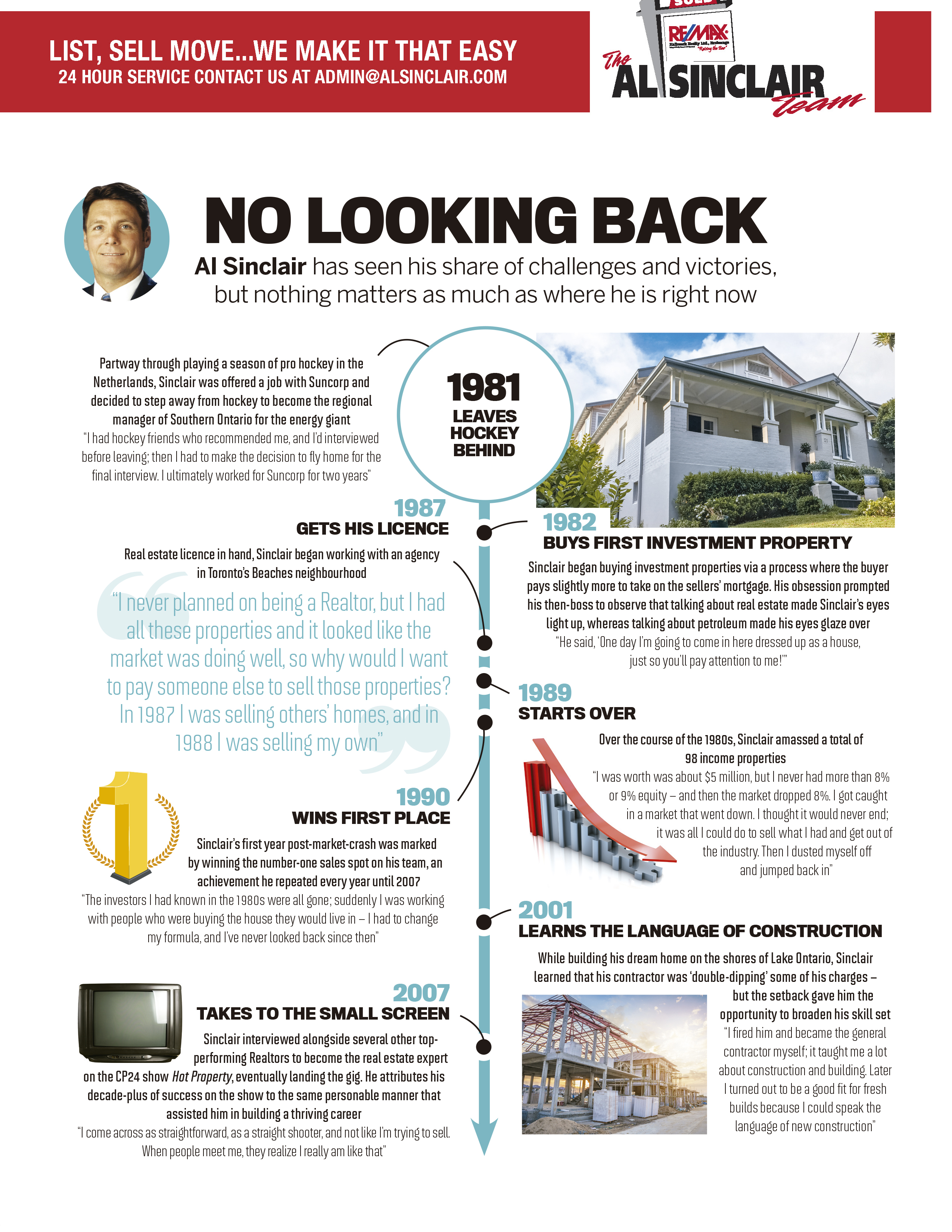